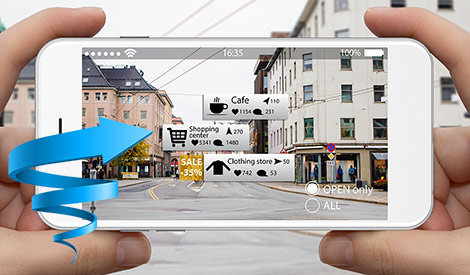 Augmented: Having been made greater in size or value, to make better.

Augmented Reality: a live view of a physical location where elements are “made better” by computer-generated sensory additions that can include graphics, sound, video and more.

Augmented reality apps enhance the viewer’s perception of his or her surroundings.

Thanks to the arrival of smartphones and tablets plus cheaper and cheaper data plans, content is more available than we could have ever imagined, even just ten years ago. 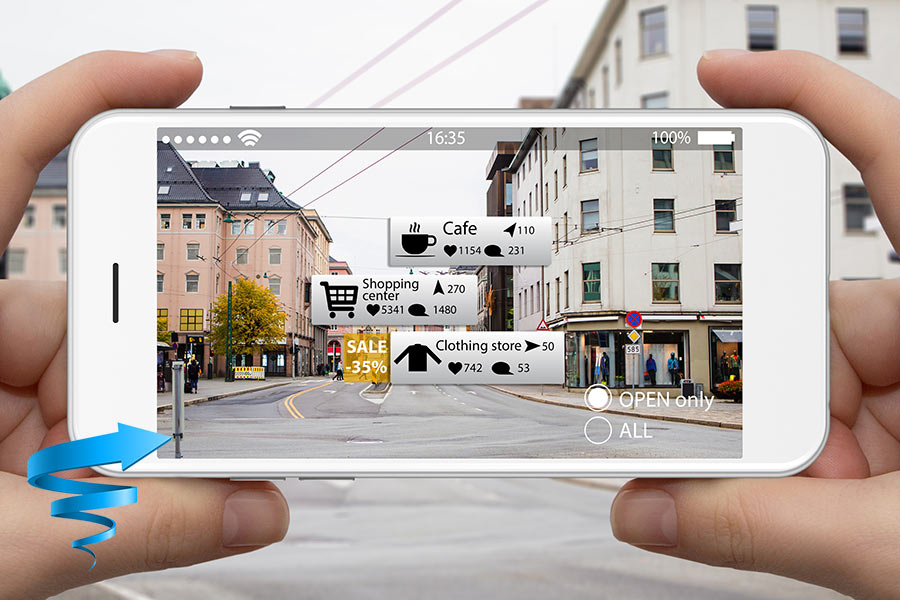 There is one aspect of portable data that until very recently remained the same. The content was confined to a specific location and static format, usually a screen with either text or video.

The ability to see what something COULD be was left almost exclusively to the ability of a block or text or video to ignite our imaginations.

While the introduction of the popular Pokémon Go app put augmented reality apps under a big spotlight, gaming apps aren’t the only outlet for this rapidly developing technology.

Both Apple and Google are both in the process of developing the software to allow a number of different augmented reality apps to use this fun and exciting new technology.

The ability to test your furniture selection or go hunting in your neighborhood for lovable creatures to add to your collection is just the start of augmented reality apps. 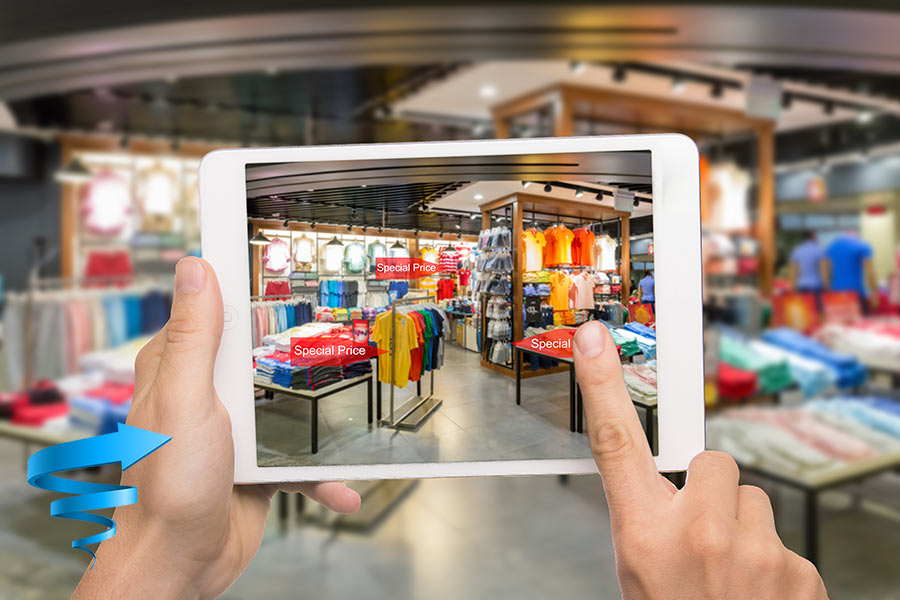 Type Augmented Reality Apps into the Play Store or App Store, and already there is a number of augmented reality app development that let you not only fight zombies in your living room but also test a tattoo design on different parts of your body or even transforms sketches into a 3D landscape.

AR app development is not going to be limited to the screen of your tablet or smartphone either. Eyeglasses, contact lenses, and someday maybe ever direct cerebral interfaces will become the norm for augmented reality apps.

The Future of Augmented Reality App Development is Now

Welcome to SerpRank.com – your source of news, articles and reviews on a range of subjects including SEO, web development and design, WordPress, social media, internet marketing and much more. 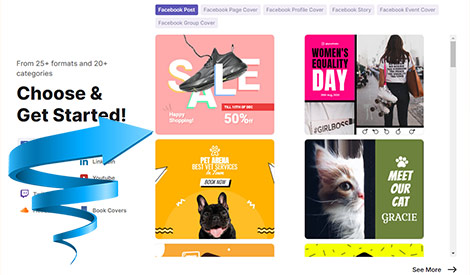 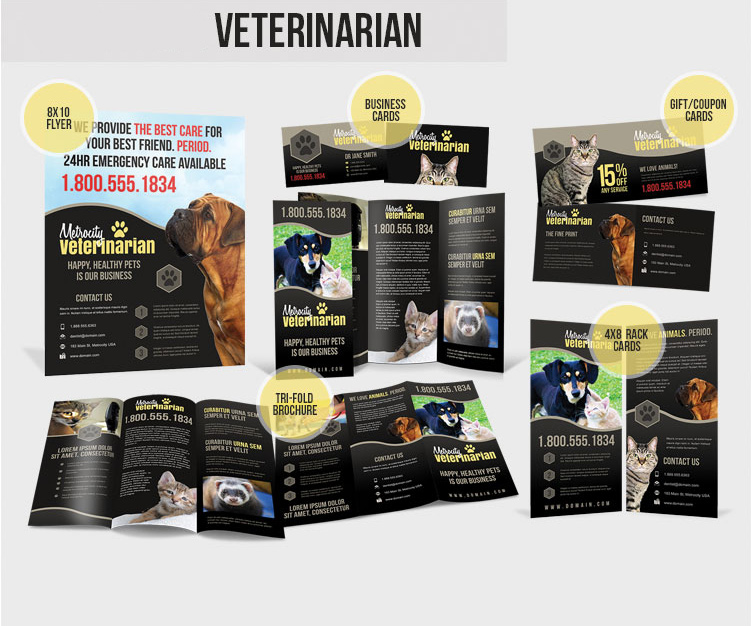 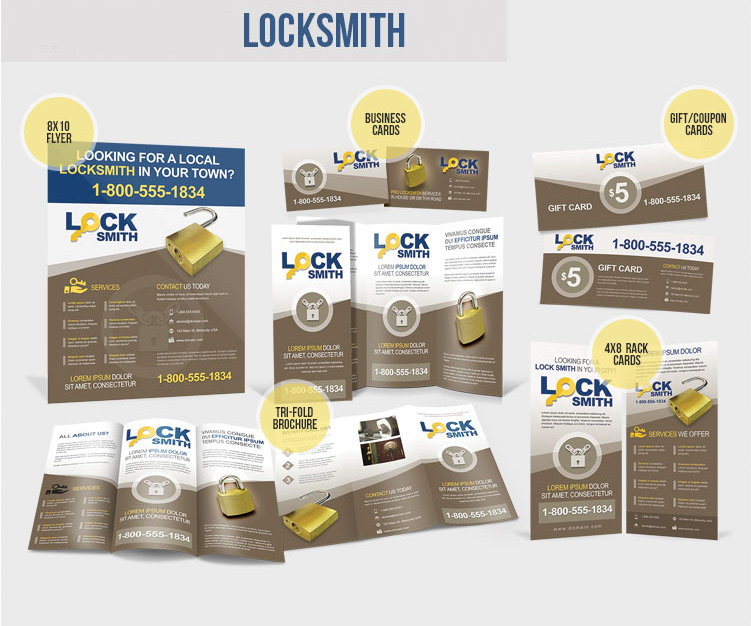