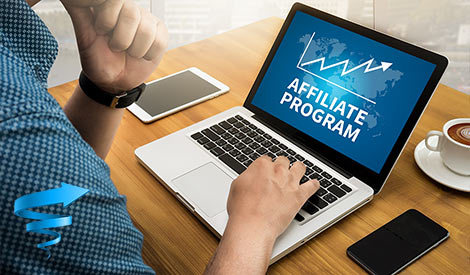 May 4 Update: After speaking with Jay over at Shareaholic, the problem with the affiliate numbers being changed was fixed. From what Jay has told me, the guys at Viglink found that the issue was due to Booking.com changing some of the affiliate parameters within their network. Jay was super helpful with this and we had a great communication going as the problem was being looked at.

The Shareaholic WordPress plugin (sorry, but I refuse to actually link to their page) is one that has been used by hundreds of thousands of websites for many years now, and is one of the most popular plugins for social media sharing.

I then checked a number of my non-Wordpress affiliate sites and all of these were working perfectly, so it was obviously that the problem lied somewhere in the fact that the affected sites were all running WordPress. I then set about opening up the admin panels for each of the affected sites and tried to find any similarities between then. 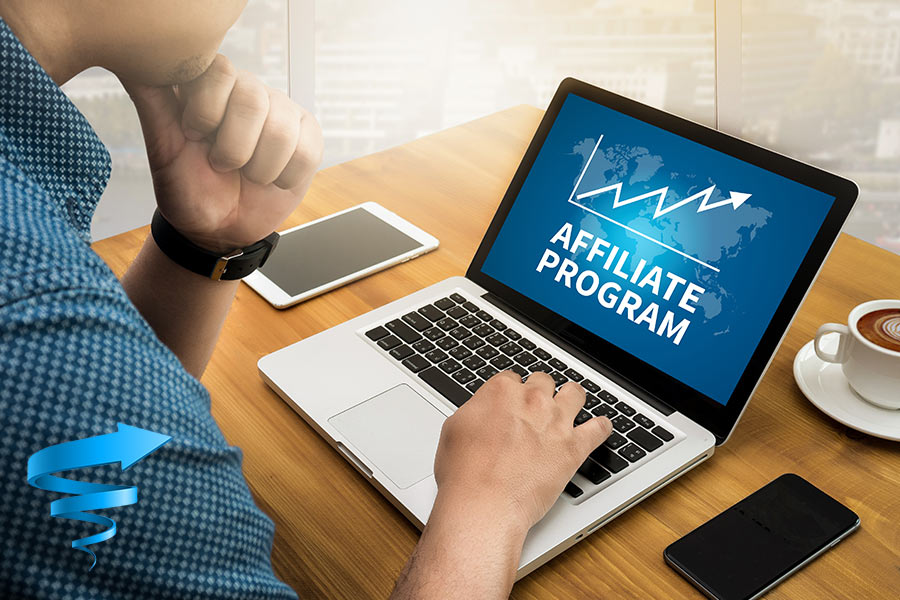 I was pretty sure that the problem would lie with the plugins, so I started going through each site and noting where the same plugins were used. There were actually quite a few that I had installed on each site, as I have a general set of plugins that I always use when setting up a WordPress site. After taking turns in disabling them one at a time, I hit the jackpot. By disabling the Shareaholic site, my affiliate links were working properly as they should. By re-enabling the plugin, my links were once again being hijacked.

I immediately disabled and deleted the plugin from each of the sites with the hijacked affiliate links. Each of them is now running fine as they should be.

Curious as to whether anyone else had such an experience with the Shareaholic plugin, I headed over to Google and started searching. It turns out that this is actually something that has been happening since 2014, with people reporting that the Shareaholic plugin was hijacking peoples affiliate links.  Below are a couple of links reporting this problem that I visited ….

When You Realize that Plugin You Love is a Lying Cheat

I then decided to head over to the Shareaholic website, and see if I could find out more there. On the website they promote the plugin as being “A Suite of Content Marketing Tools to Help You Grow”. Part of this suite of tools is one called “Affiliatize Links”, which they state …

“Automatically turn your site’s existing links into rewards. Clicks that turn into purchases from our ever-expanding universe of 35,000+ retailers, turn into commissions for you.”

As a tool that sounds useful, and could be a way in which website owners could maybe earn a few commissions from their own websites without needing to do anything, especially if you are not someone who is too confident with adding code and playing around with different settings.

I then clicked the “read more” link for this tool, and began to read about how it works and what it does. Shareaholic state that this tools works as follows ….

“The intention is to help monetize outbound links for you which probably would not have been monetized otherwise ie. it’s “found money” or extra income for you!”

A little further down on the page is a paragraph about what happens if you are already using your own affiliate links on your website.

“If another service is already in place, the App recognizes that and instead gives priority to the pre-existing service. Also, if you manually link to something with your own affiliate link, our intention is to leave the link untouched.”

Well they certainly didn’t leave my affiliate links “untouched”. Not only did they replace my affiliate ID with their own, but they also added their own labels (which are used to track where this user came from).

There was no mention of anything like this happening to my affiliate links when I downloaded and installed the plugin. OK, there are a few links on the main page of the plugin in my sites which say “Monetization Options” – but the actual name itself implies that this is something that is optional – and it doesn’t state that their “Affiliatize Links” tool would be activated by default. That is something I found a very sneaky.

There is an option to switch off this tool, but it’s hidden right down the bottom of the main screen for the plugin under the heading “Monetization Settings”. 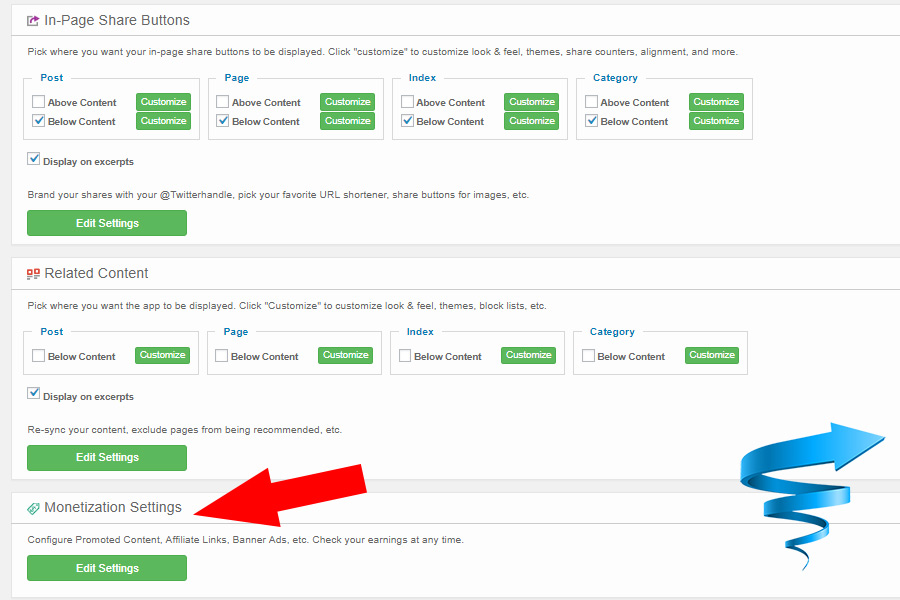 If you click the “Edit Settings” button, you will then find the option to disable the various “monetization tools” that are enabled. The 2nd option “AFFILIATE LINKS” is what you will want to disable.

After discovering this, I have gone through my various WP websites and have simply deleted this plugin.

The affiliate program that I was using on my websites that were affected by this was the Booking.com affiliate program. I have emailed them about this, and explained to them what Shareaholic are doing by hijacking affiliate links. If I do hear back from them, I will update this post.

Shareaholic have all the rights to do what they want with their plugin, especially as it’s being offered for free, but the way they have gone about enabling a number of monetization options without actually informing the user that these will be switched on by default is something I think is a little naughty. If this was shown more clearly to the user then fair enough – but in this case, I think what Shareaholic has done simply takes the piss.

Jarvis AI is the #1 Artificial Intelligence copywriting assistant that can help you create engaging content for your website, blog, social media and marketing.

Don't just take our word for it - give it a try for yourself and see just how powerful Jarvis AI really is!

Welcome to SerpRank.com – your source of news, articles and reviews on a range of subjects including internet marketing, SEO, web development and design, WordPress, AI, social media and much more. 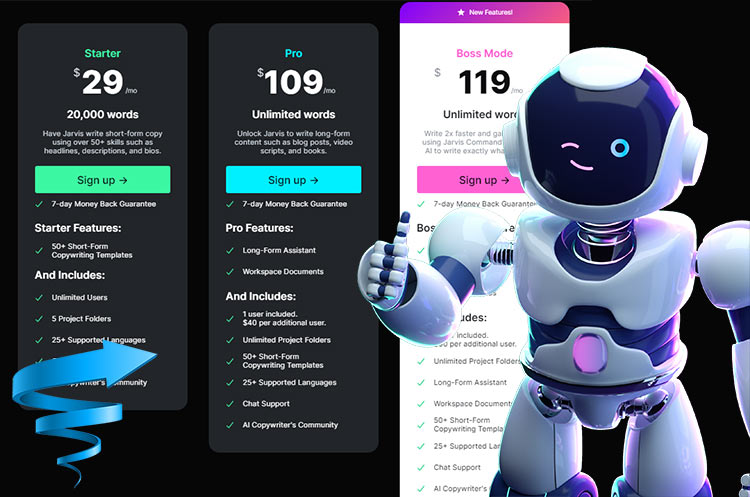 Which Jarvis Plan Should I Get? 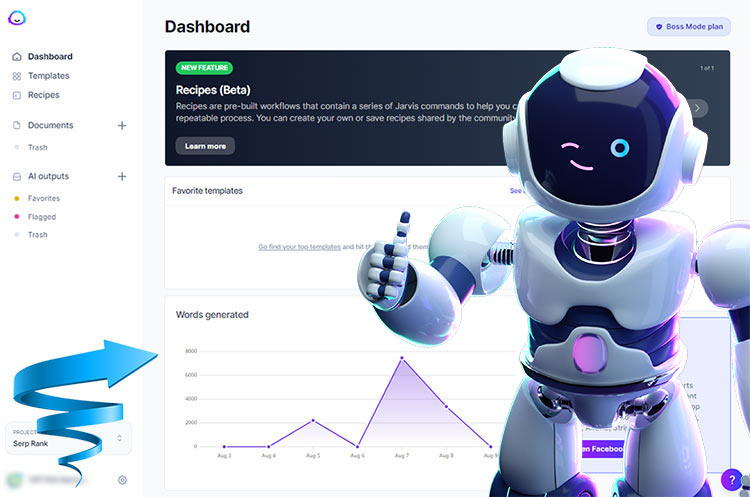 Getting Started with Jarvis 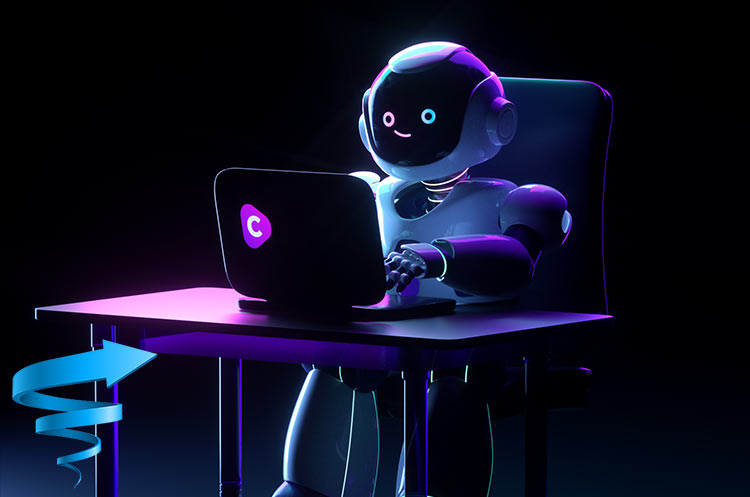